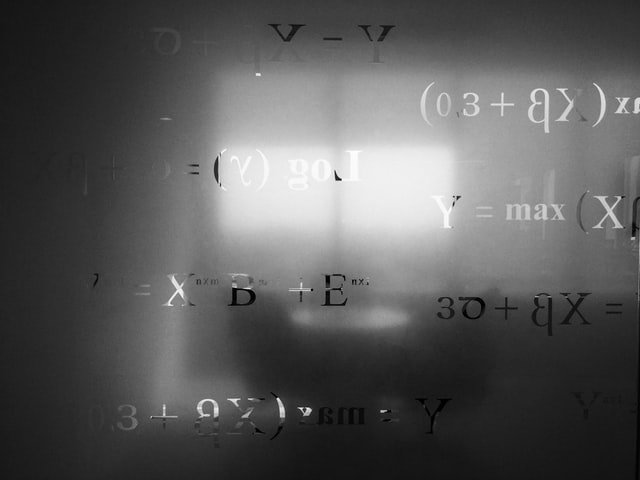 The hyponatremia, AKA Edelman equation, is what actually determines the blood sodium level.

It’s straightforward and simple on the surface but imperative to understand in order to make sense of the overall Hyponatremia construct.

The simplified Edelman equation is as follows:   Sodium-e + Potassium-e————————————=Serum Sodium Level Total Body WaterThis concept was initially discussed in 1958 by Dr. Edelman and further clarified by Dr. Rose in 1986.

What Dr Edelman and Rose are saying is osmotically active Sodium and Potassium are e=exchangeable.  This implies that both, together determine serum sodium and it is all in proportion to the total body water.

​The equation was recently tested in a 2010 study where they induced dilutional Hyponatremia in pigs. The scientists administered DDAVP (ADH) and sugar water to induce an SIADH model. Sodium was lowered from 136 to 120 meq/L. They compared the measured serum sodium vs. predicted sodium, based on the equation, and found an extremely consistent and correlated R value of 0.98. This, they concluded, meant the Edelman equation can explain and predict the actual serum sodium level quite accurately.1

This makes UreaAide an excellent option to improve serum sodium.