Does Low Sodium Cause Weak Bones? 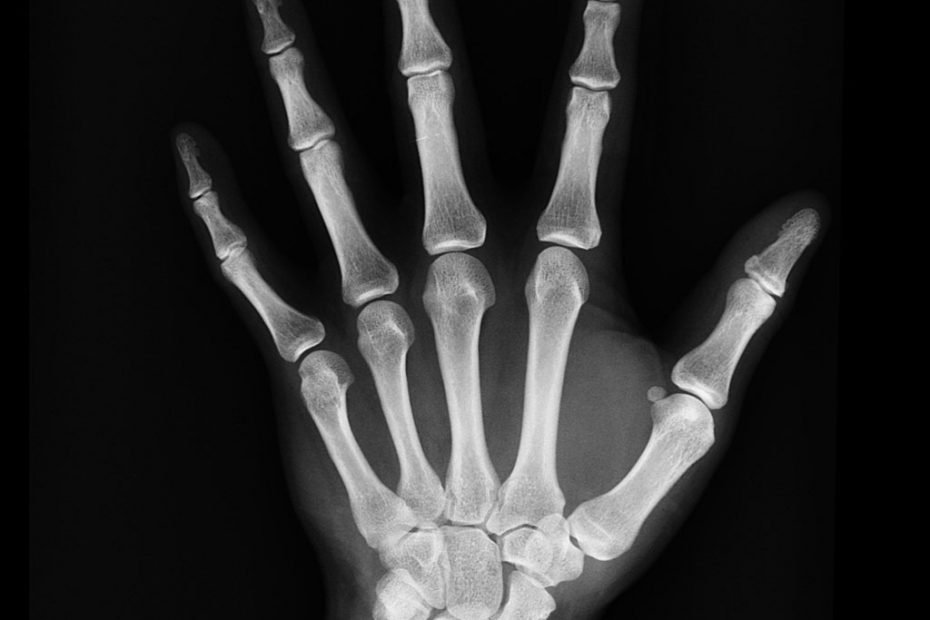 A study in the journal of Bone and Mineral Research published in 2010, sought to answer this very question. We already know low sodium is linked to falls and imbalance so if it also causes bone weakness it’s a pretty scary proposition. We also know about 1/3 of total body sodium is in the bones so if your blood sodium is low it’s likely leeching out from your bones to compensate.

The investigators initially looked at a rat model of Hyponatremia (low sodium). They discovered that after only 3 months the bone density was decreased by 30% compared to rats with normal sodium levels. Microscopically what they realized is the low sodium seemed to cause more bone break down and less bone building. This was quite concerning and so they next turned to human data.

The investigators looked at a large cohort of adults aged 50 plus (called NHANES 3), and did some predictive modeling. They discovered a striking 2-3 fold increased risk of osteoporosis in the low sodium group.

Another study published in 2015 in the journal of Clinical Endocrinology and Metabolism found similar results. These investigators looked at a very large cohort of US adults. They used regression models to look at the odds of both recent and chronic low sodium and osteoporosis. They found similarly a 3-4 fold increase risk of osteoporosis and low sodium. They also noted the lower the sodium and the longer the sodium was down the higher the risk for osteoporosis.
​
This data plus the known increased fall and fracture data confirms that even mild Hyponatremia should be treated and monitored closely with special care and attention to overall bone health.

To find good affordable treatment option for low sodium check us out KidneyAide.com