What is Primary Polydipsia, aka Psychogenic Polydipsia aka Compulsive water drinking? 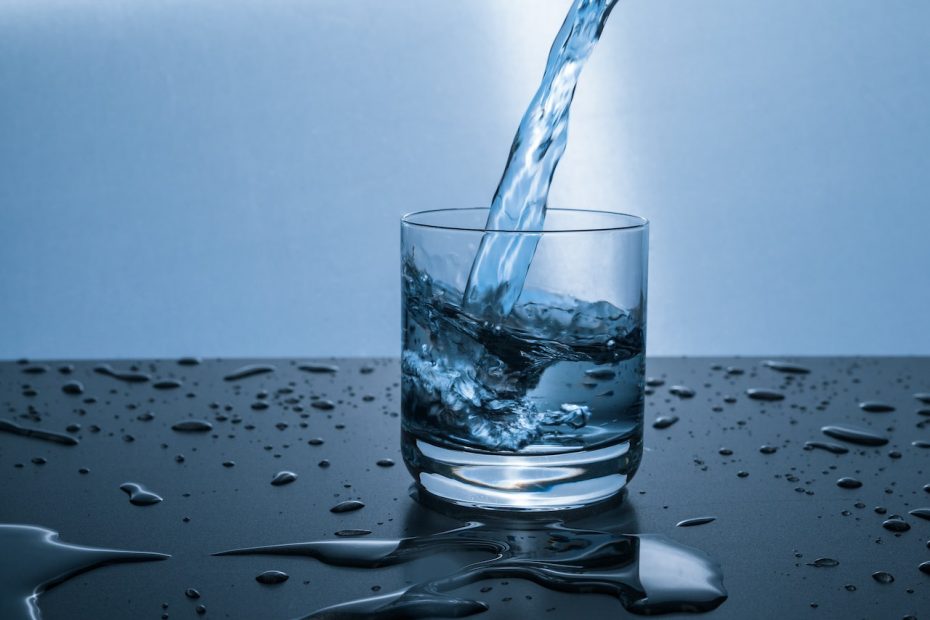 Primary polydipsia (formerly known as psychogenic polydipsia) is a condition characterized by excessive thirst and drinking large amounts of water.  Primary polydipsia is most often seen in people with underlying psychiatric disorders.  A study in 20 psychotic patients from the archives of internal medicine showed Hyponatremia with serum sodiums ranging from as low as 98 up to 124 meq/L.1,3  Typical signs and symptoms described were:

They even described 2 patients that died from water intoxication.  Patients drank anywhere from 7 to an astounding 43 liters of water per day. Interestingly if these patients were deprived of water their urine concentrated higher than the serum, which points towards aberrant ADH secretion like SIADH or a reset osmostat compounding the situation.

It has also been shown that some primary polydipsia patients may have abnormal thirst regulation.  Another interesting study in the New England Journal of Medicine from 1988 showed that in psychiatric patients comparing normal sodium to those with low sodiums, the low sodium patients on average, had higher urine concentrations. This higher urine concentration points towards reset osmostat (a lower set point to their sodium level) as a compounding factor.  The authors concluded psychiatric patients with primary polydipsia had more than just insatiable thirst as the cause of the low sodiumand witnessed ‘unexplained defects’ in urinary dilution, (ability to excrete all water consumed) regulation of water intake & secretion of regulatory hormones like ADH.1,2,4

Another consideration in primary polydipsia, especially as it relates to underlying psychiatric disease, are the medications. Many medications utilized to help control psychosis are associated with Hyponatremia including SIADH. Medications in the Anti-psychotic drug classes & the anti depressant classes are notorious for contributing to Hyponatremia. Some of these medications can also cause dry mouth and stimulate thirst.1

Central brain processes can also impact the hypothalamus thirst sensor in the brain. Infiltrative diseases like sarcoidosis, brain tumors, radiation, and even certain infections can be implicated. According to a 2004 article published in the Journal of Physiology thirst is usually tightly regulated whereby even small increases in concentration of fluids (as low as 1%) can lead to a thirst single. They note that the thirst receptors are located in the anterior wall of the 3rd ventricle of the brain as well as other areas such as the cingulate cortex. Hormones also play a role in thirst such as Angiotensin 2 which stimulates and atrial naturetic peptide which inhibits. This displays the complexities of the thirst response and the tight regulation it is under.5

Like many entities in medicine Primary Polydipsia is more than just one simple explanation. In fact the above studies demonstrate primary polydipsia represents more than just a psychotic patient drinking too much fluid. There are likely underlying mechanisms at play such as: inability to fully dilute the urine, thirst regulation/stimulation abnormalities, hormonal dysregulation and potentially altered ‘normal’ set points.