What is Exercise Associated Hyponatremia and How do I Prevent it? 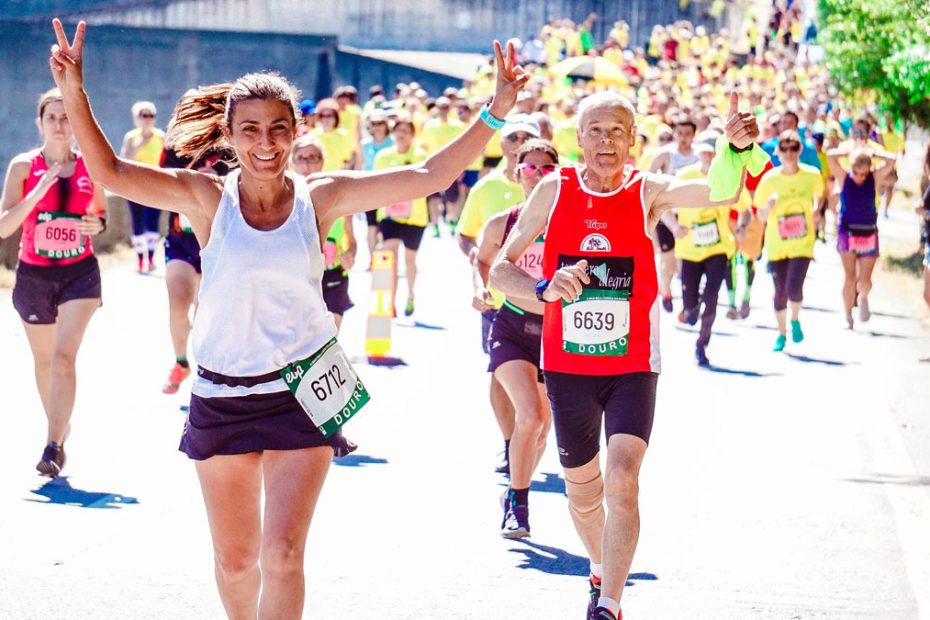 Exercise Associated Hyponatremia (EAH) is defined as a serum sodium level below 135 meq/L during or within 24 hours after prolonged physical activity.1

A study from the New England Journal of Medicine in Boston Marathon runners found 13% had a sodium under 135 after race completion and 0.6% had critically low sodium levels at 120 meq/L or less.

The risk factors attributed to Hyponatremia in the racers were:

Besides water intake, water retention is also behind EAH. This is due to excess ADH (Anti-Diuretic Hormone) secretion. Other proposed mechanisms include excess salt losses via sweat, as well as the inability to mobilize stored sodium from the body.3

Excess ADH secretion was shown to be true in Boston Marathon runners, with nearly 50% of those tested showing some increased urine concentrations.3

This excess ADH secretion (SIADH) is likely due to the intense exercise itself, pain, nausea low blood sugar and or the emotional response.1,3

In terms of diagnosis a simple blood test is all that is needed. If this is unavailable however, one may make a presumptive diagnosis based on intense exercise exposure and risk factors coupled with the symptoms mentioned above.3

Ideally EAH is prevented.  According to the Wilderness Medial Society starting with ‘drinking to thirst’ and not over and above that is best.  Another recommendation is to do a trial run prior to the race and monitor how much body weight is lost over a similar time span and exercise intensity.

The replacement formula proposed is:

What about salt replacement as a viable strategy?

Again the Wilderness Society weighs in on this and does not recommend salt replacement by itself as a good option:

“Sodium supplementation during exercise with over-hydration has not been shown to prevent the development of EAH during physical activity lasting less than 18 hours.”  In other words the most important preventive strategy is sticking to the ‘drink to thirst’ strategy and not using salt supplements to justify more fluid intake.  They go on to say “it is the amount of fluid ingested during exercise rather than the amount of sodium, that has the more pronounced effect on blood sodium concentrations.”

In terms of treatments, options can vary from a simple fluid restriction to a concentrated form of salt solution given intravenously termed hypertonic saline.

With mild symptoms the recommendations from the Wilderness Medical Society and the Third International EAH Guidelines are fluid restriction and oral salt broth. The salt broth can be made with 3-4 bullion cubes (880 mg sodium/cube) in 125 cc of water.  Another option recommended is 3 Top Ramen seasoning packets mixed in 125 cc of water. Remember though, the fluid restriction is the key and should be utilized regardless of salt intake.

If more severe symptoms develop a healthcare setting is most appropriate.  Just as in any case of severe symptomatic hypotonic hyponatremia, the recommendations are 3% hypertonic saline solution given intravenously in 100 cc boluses up to 3 x every 10 minutes.  This is done  until the symptoms diminish and the sodium is corrected by about 4 meq/L.  One important item is the rate of correction is not so relevant, as this is hyperacute severe hypoantremia and the risk of overcorrection is extremely low.  There are no reported cases of osmotic demyelination syndrome in EAH.3

In closing, Exercise Associated Hyponatremia is somewhat common in prolonged exercise.  The usual risk factors are exercise in excess of 4 hours, low body weight and excessive fluid intake.  Preventive strategies include drinking to thirst and measuring body weight after similar exercise scenarios to gauge fluid replacement at 470 cc per pound of weight loss.  Mild symptoms may improve with fluid restriction and oral rehydration strategies such as 3-4 bullion cubes in 125 cc of water.  For more severe symptoms one should report to a medical facility for intravenous highly concentrated salt solutions and close monitoring.