What if My Doctor Does Not Know Why My Sodium Is Low? 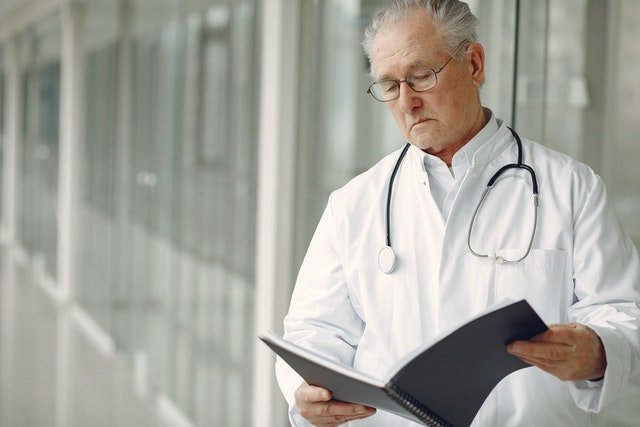 If your doctor is unsure why your sodium is low, but has done a thorough workup (see below) then you most likely have Idiopathic SIADH.

What is Idiopathic SIADH?

Idiopathic SIADH means we don’t (yet) know what is causing the inappropriate secretion of the Anti-Diuretic Hormone.  For more on what is SIADH click here

I love the way this was described in a 2021 NY times article where the author states “The medical word for such diseases is “idiopathic”: conditions whose symptoms can be described but that have no known cause. Before germs were understood, most illnesses were idiopathic by definition, including the Black Death, which we now know was caused by a bacterium (Yersinia pestis) but which doctors at the time hypothesized might be caused by staring at someone who was ill, the alignment of the planets, bad smells or wearing pointed shoes.”1

How common is idiopathic SIADH.

As SIADH is the most common cause for chronic Hyponatremia we do see a fair share of idiopathic. Idiopathic SIADH may occur in up to half of cases.2

Here in an article that looked at older folks with SIADH they found 7/27 had idiopathic or no discoverable cause. The authors actually hypothesized that aging itself may be a cause for SIADH.3 In another study looking at SIADH prevalence again in the elderly, 9/22 appeared to have no cause despite through investigations.4

The problem with this is the possibility of missing something. Hyponatremia has been known to predate radiographically evident bronchogenic carcinoma by several months.2

It is imperative that a thorough investigation is taken to determine the possible cause as well as confirm the SIADH diagnosis.

We have written on this subject in other posts but in general important tests that should be done include:

With that being said if your medical provider has crossed the T’s and dotted the i’s and still is unsure what is driving your SIADH, then by definition you have idiopathic SIADH.  I would suggest in this case to keep up with yearly cancer screenings, re-consider the full workup in the future and even consider repeating some of the tests mentioned above.  The good news is UreaAide™ urea is a simple, safe, guideline based and nephrologist approved medical food to help regulate your sodium level and get you back to feeling great again.