Could My Medication be Causing My Hyponatremia? The Top 10 + Medications that Cause Low Sodium. 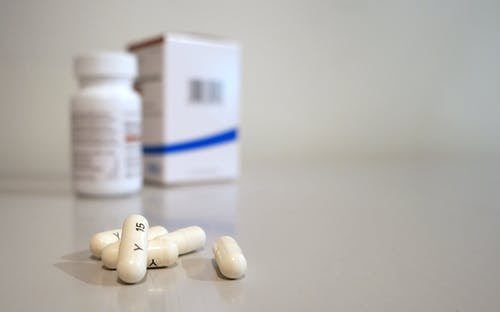 A common question that often comes up is, could my medications be causing the Hyponatremia? The short answer is yes, possibly.

While medications like hydrochlorothiazide (HCTZ) are notorious in causing low sodium, other medications are less commonly known, but may also be the culprits or contributing.

Here’s a list of some of the most infamous.

As you can see many medications can lead to low sodium levels. Most often the cause is due to release of Anti-Diuretic Hormone (SIADH) or enhanced effects of the hormone, which leads to the classic water excess/dilutional hyponatremia.  Some medications however, like venlafaxine and carbamazepine, can cause reset osmostat.

In closing, many medications can be the cause or play a major role in hyponatremia.  It is important to review your medication list with your doctor and be sure nothing you are taking is to blame.  Sometimes, if the medication is necessary like an antiarrhythmic, anti-seizure or antidepressant we can treat the SIADH safely and easily with UreaAide Urea to counterbalance the side effect.