10 Fun Facts About Urea You May Not Know 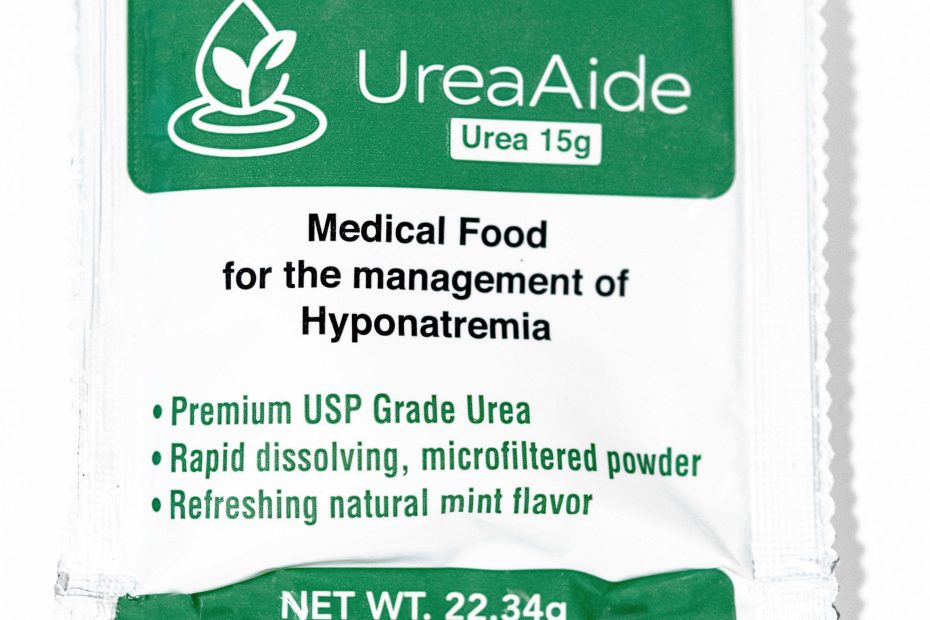 ​3. Urea is found naturally in our skin and is one of our body’s natural moisturizers. Many skin care products contain Urea at various percentages, Eucerin 10% Urea is an example of one.
​
4. Urea has a molecular weight of 60.056 g/mol very similar to Sodium Chloride 58.44 g/mol (that’s why 1 packet of 15 g UreaAide is equal to ~7 salt tablets).

​5. Urea is formed naturally in the liver. The liver, via the urea cycle, takes 2 toxic Ammonia molecules from protein breakdown plus Carbon Dioxide to form 1 Urea molecule. Urea May then be excreted safely through the urine.

6. An IV formulation of Urea Ureaphil (40 grams/vial) was available, and first used in the 1960’s for increased intracerebral pressure. Ureaphil was later discontinued in 2006, as other products like mannitol came on to market.

​7. Urea 13-C is a radiolabelled urea molecule used in the diagnosis of stomach ulcers by the bacterium Helicobacter Pylori. H. Pylori contains the enzyme Urease which will break down Urea to Ammonia and radioactive C02 where the CO2 can be detected in the breath. C-13 Urea breath test

​8. Urea is considered extremely safe and there are no reports, to our knowledge, of Osmotic Demyelination with the us of Urea for Hyponatremia.

9. Urea has been used for SIADH since at least 1980 where G Decaux et al. showed it’s effectiveness and published the data in the American Journal of Medicine.